Greater Manchester has access to some of the world’s best entertainment, all within easy striking distance of Dovestone Park. International music acts, hit theatre shows, musicals, and access to see some of the very top sporting teams from the worlds of football, cricket and rugby.

Local Premiership Football teams including Manchester City and Manchester United, or a little further away there's Liverpool FC. There are a host of towns and cities with a strong footballing tradition, such as Blackburn, Bolton, Burnley, Huddersfield, Leeds and Sheffield. 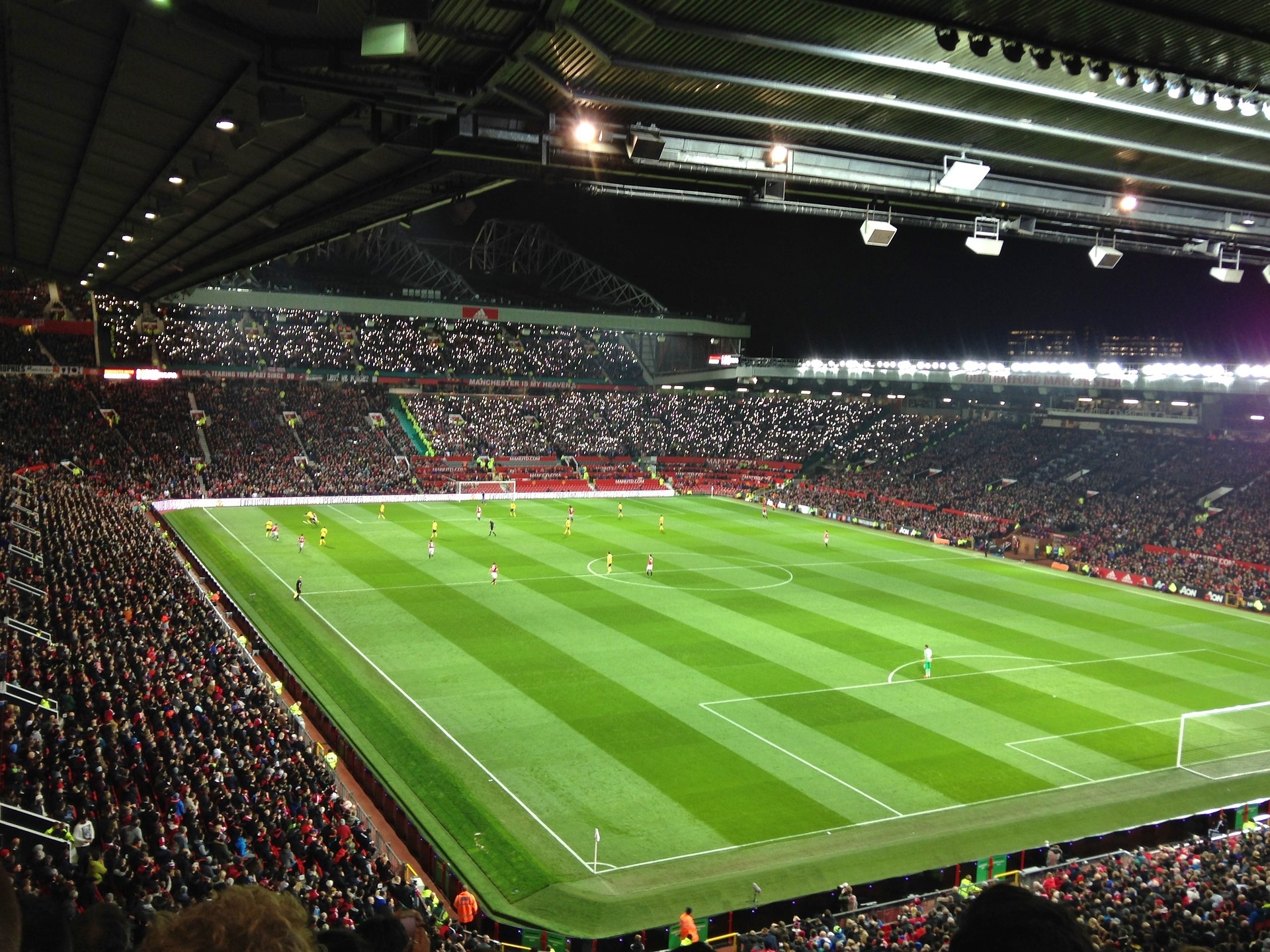 1st Class Cricket grounds include Old Trafford (Manchester) and Headingley (Leeds). You will typically have some Test Cricket at one of these venues every season.

Rugby League has a very strong successful tradition in the towns and cities around Dovestone Park, including Bradford, Leeds, St Helens and Warrington as examples. 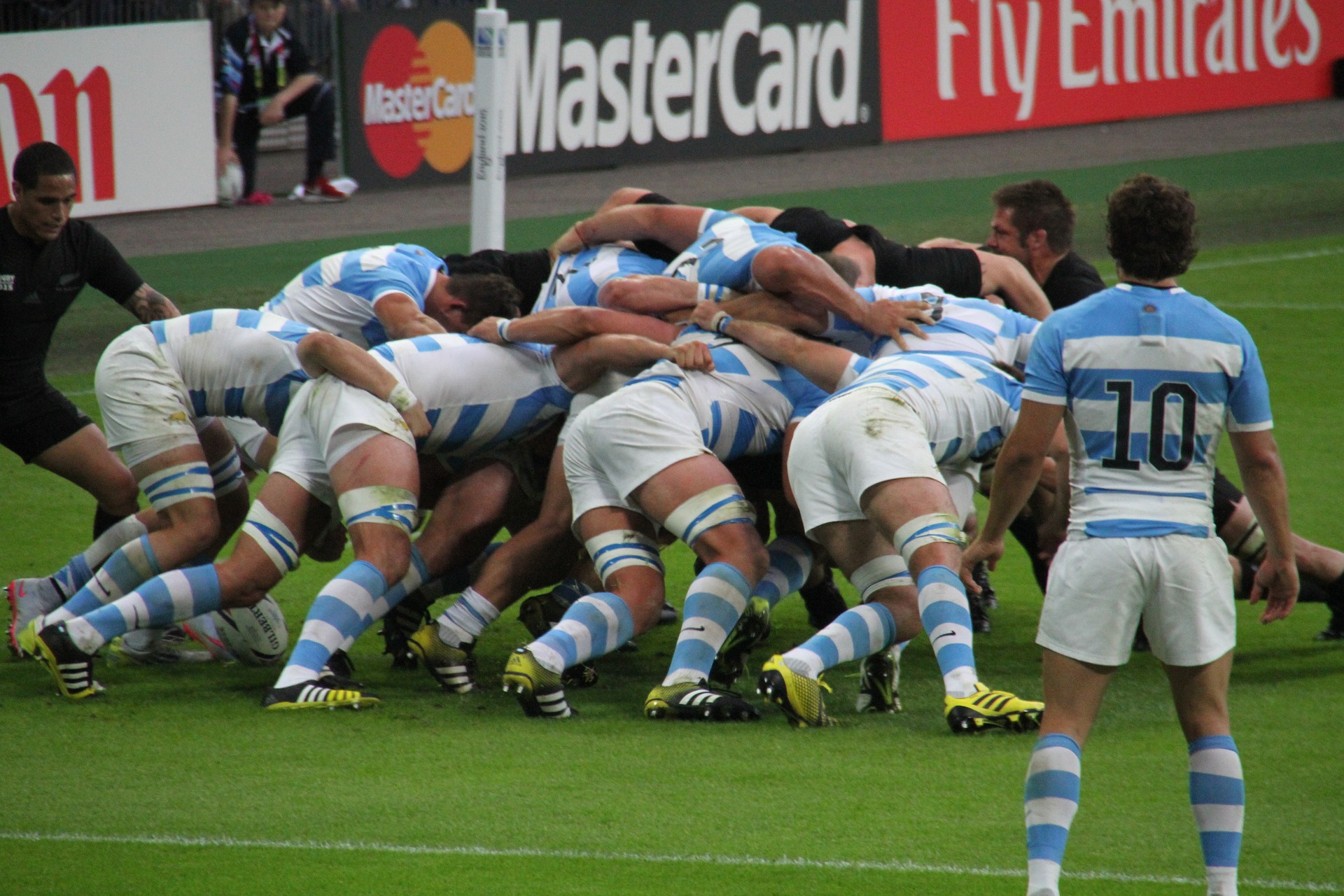 Live Music and Comedy is the essence of Greater Manchester, with venues including The Arena, The Apollo, The Albert Hall, Manchester Hall and the RNCM you'll be spoilt for choice to see all your favourite artists.

Theatre Shows and Plays featuring the cream of the acting profession, in some of the world’s best productions, are always on display in the Manchester theatres including The Opera House, The Palace Theatre and The Lowry.

And remember, at Dovestone Park you're less than 30 minutes from Manchester by train from Greenfield Station.

If you have any questions, please give us a call on...

Sign up to receive information and news from Dovestone Holiday Park.