Whether you want to stay local or head a little further into the Peak District or the surrounding cities, you won't be lacking options for great days out when you stay at Dovestone Park. 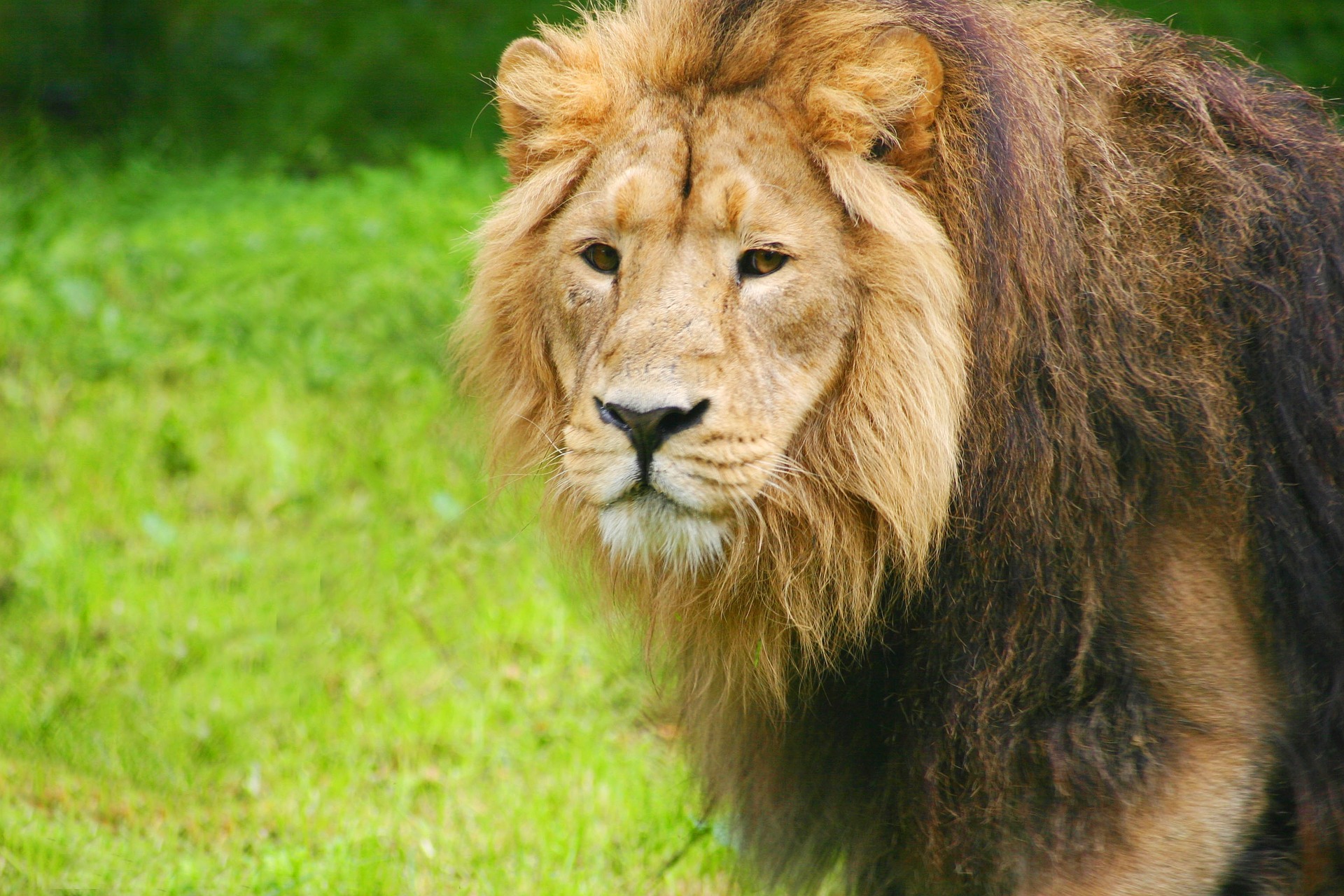 Take your pick from museums, canal trips, stately homes, ski centres, steam railways, caves and caverns, zoos and sealife centres and many more -  the list goes on and on. Take a look at our useful links for more information.

Magnificent stately homes and ouses include the Grand Stately Home of Chatsworth with magnificent 300-year-old water cascade and impressive gravity-fed Emperor Fountain. There are some five miles of walks, including streams, ponds and rare trees. There is also Bolton Hall and Haddon Hall near Bakewell, which has been noted for its Elizabethan inspired knot garden on the Bowling Green Terrace. 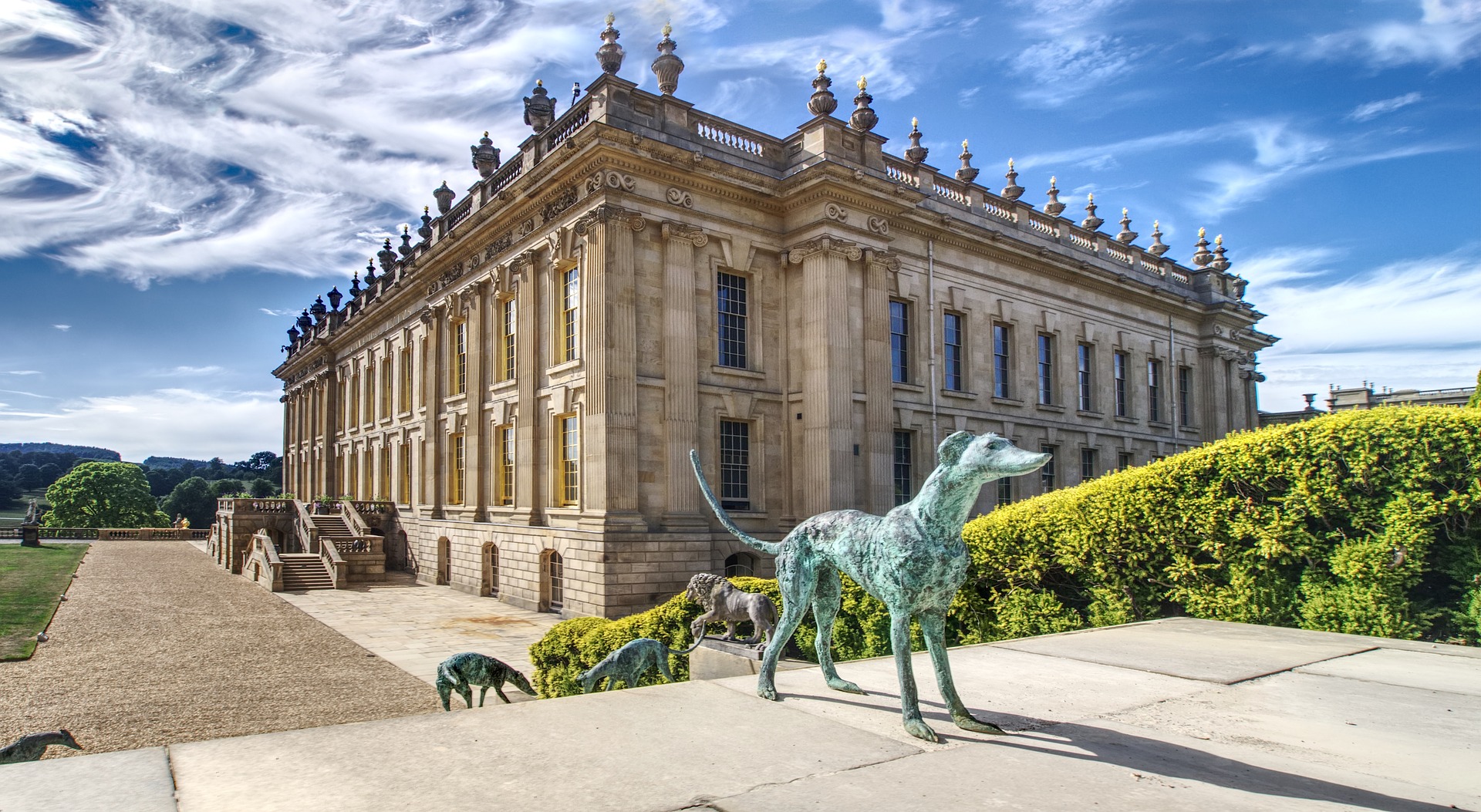 Museums and galleries can be enjoyed throughout the area and surrounding towns, with a local museum and art gallery at Uppermill that's worth a visit. Slightly further afield, you'll find Wakefield Museum and The National Coal Mining Museum, where there is the option (pre-booked) to descend some 140m underground with miners' lamps. At Dewsbury Museum, the focus is on the local history of the area, set in a mansion house within surrounding parkland. There's also an ornamental lake, adventure playground and walled wildlife garden to enjoy. The Bronte Museum at Haworth Parsonage in Keighley houses a world-class collection of manuscripts and letters by the world’s most famous literary family, with works including Jane Eyre, The Tenant of Wildfell Hall and Wuthering Heights. 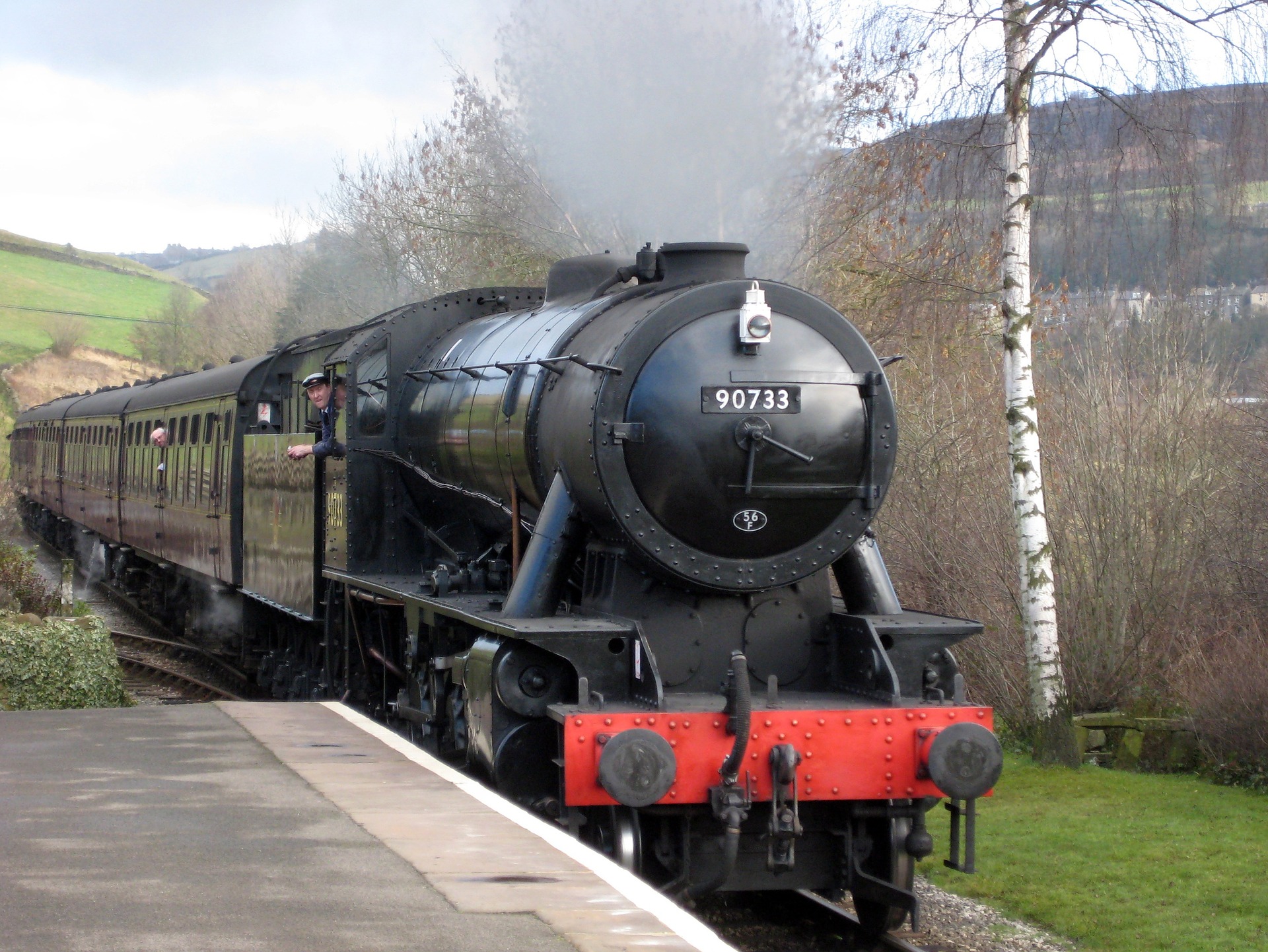 If you have any questions, please give us a call on...

Sign up to receive information and news from Dovestone Holiday Park.